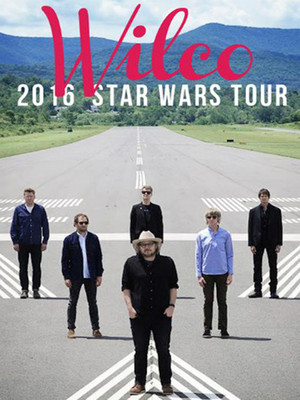 One of America's greatest modern bands on tour

Since forming in 1994, Wilco have amassed one of the most respected catalogs in modern American rock. With songwriter Jeff Tweedy at the forefront, the band has comfortably dabbled in Americana, folk and even electronica over the course of their myriad studio albums.

Yankee Hotel Foxtrot is considered their greatest achievement, a 2002 record that leads off with the classic 'I Am Trying to Break Your Heart', and is often ranked alongside KID A as one of the defining albums of the 00s. The groups' latest album was 2016's Schmilco, followed by a single, 'All Lives You Say' in 2017. Here's hoping these new dates signal yet more from the iconic group.

Sound good to you? Share this page on social media and let your friends know about Wilco at 20 Monroe Live.