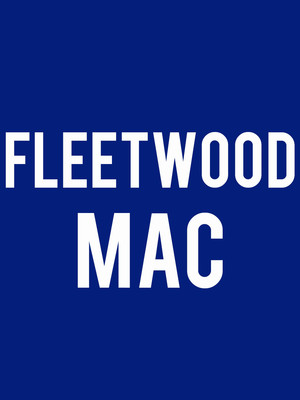 How does a tribute band reflect those formative years? Rumours of Fleetwood Mac do it by transforming themselves into an all male blues rock line up for half a dozen songs from those early, far off days.

Why See Rumours of Fleetwood Mac?

The Outstanding Tribute Act on tour

The original Fleetwood Mac made a phenomenal global music impact after forming in 1967 with hits like Dreams, Landslide, and Go Your Own Way. They sold a staggering 100 million records worldwide and some members of the band were inducted into the Rock and Roll Hall of Fame in 1998.

Rumours of Fleetwood Mac are dedicated to continuing this incredible and legendary music, and have even been given Mick Fleetwood's approval!

Or both? A weak sound system can't handle max volume. Should I stay away... more

Howard: “The worst sound system I have ever heard”

It was loud, distorted, unbalanced left after 3 songs a total waste of... more

Sound good to you? Share this page on social media and let your friends know about Rumours of Fleetwood Mac at Devos Performance Hall.