If you're happy to travel

You can catch OAR at Roxian Theatre in McKees Rocks, showing Mar 13, 2020

OAR is also touring to: 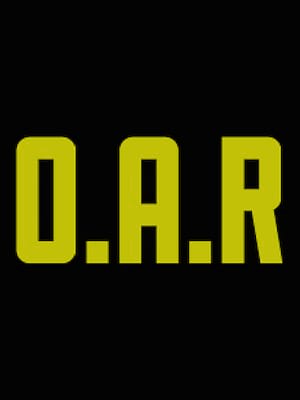 O.A.R. rocks The Paramount with smooth and sultry vocals.

With over two decades of making music under their belt, O.A.R (Of A Revolution) are ready to hit the road once again this year! Expect a heady concert experience as the alternative rockers bring their impressive back catalog of hits, including the breakthrough single "Love and Memories", to cities across North America!

The band formed in Maryland in 1996 and have since gone on to release over 13 albums. A consummate jam band, they are known to fans for putting on exciting and energetic performances that inspire audiences worldwide.

OARs Ravinia show was one of the greatest concerts I have ever been to.... more

Sound good to you? Share this page on social media and let your friends know about OAR at Frederik Meijer Gardens.